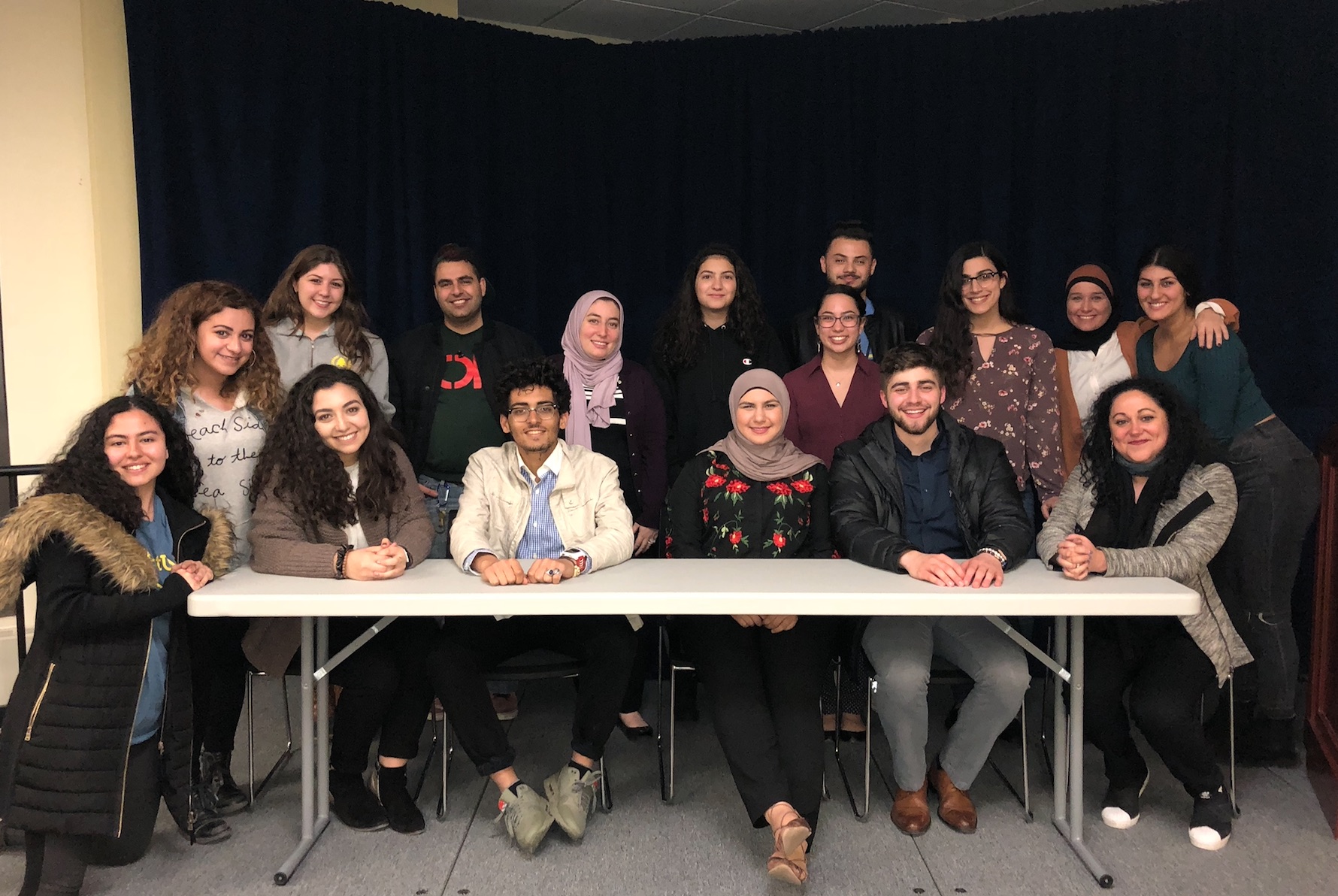 Professor Alsultany’s scholarly work is part of a larger movement of scholars that analyzes Islamophobia as a form of racism, that is, understanding the ways that religion becomes racialized. Doing so shifts the focus away from understanding the phenomenon as an individual bias or fear that can be overcome through education (i.e. learning more about Islam) or counseling (i.e. overcoming an irrational fear). Instead, Alsultany insist on a broader framework that takes into account the confluence of an impoverished understanding of the causes of terrorism, a history of stereotypical media representations, an ongoing nativist movement in the U.S., and controversial domestic and foreign policies. This expanded framework enables an understanding of “anti-Muslim racism” as produced through powerful institutions, and not simply the result of ignorance. It is not possible to understand domestic anti-Muslim racism without connecting it to the convergence of the history of white supremacy in the U.S. and how U.S. foreign policies and international relations with Muslim-majority countries influence the meanings produced about Muslims in the U.S. and around the world.

In addition to teaching an undergraduate course on Islamophobia, and collaborating on the #IslamophobiaIsRacism online syllabus, Professor Alsultany gives workshops to staff and students on how to understand Islamophobia and co-founded the Islamophobia Working Group at the University of Michigan.

The Islamophobia Working Group (IWG) emerged in January 2016 to address the national crisis of Islamophobia and its impact on the campus community at the University of Michigan. The purpose of this group of 100 faculty, staff, and students from across the campus is to study the climate and its impact on Arab, Muslim, and Middle Eastern/North African (MENA)-identified students and to strategize on how to create a safe and more inclusive campus environment for those who are impacted by anti-Arab and anti-Muslim sentiments. The IWG has become actively involved in the University’s strategic plan for Diversity, Equity, and Inclusion and gained visibility across the university. In addition to drafting a report that assesses the needs of Arab and Muslim students on campus and creating a resource list for students who are impacted by Islamophobia, the IWG has been working on three areas —

3) To advocate for changing (or supplementing) the internationally recognized Arabic language textbook, al-Kitaab (The Book), that promotes an Orientalist and militaristic approach to the Middle East. The IWG has made significant progress in all three areas at the University of Michigan’s campus.